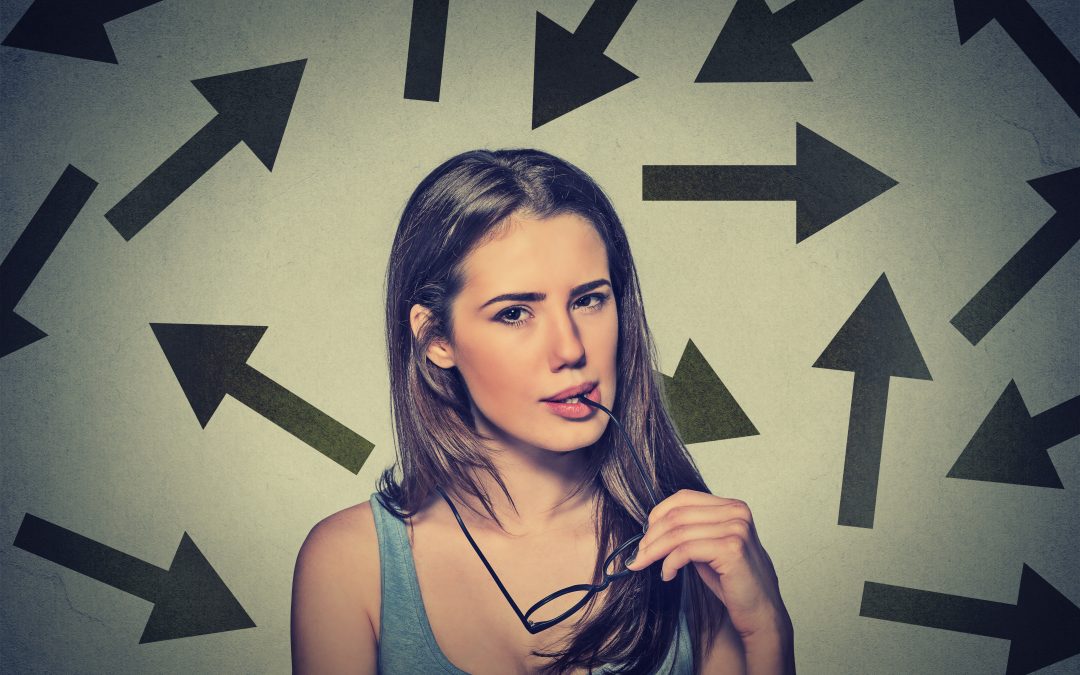 If you had a whole six hours and a leisurely lunch to talk with a highly-skilled coach about your career and skills, what would you love to get resolved?

Yesterday, I spent a day from 10.00 until 16.30 having a coaching intensive with a client who had come down from Derby to London to thrash out his career direction and plan his next move.

Like many in the engineering and IT sectors, he’d fallen into a pattern of a string of contract engagements, but had reached a point where – with changes to the IR35 tax laws and lack of variety in the work he was doing – he wanted to go permanent.

The reward of contract work – higher income – was now less attractive at his stage of his career than having stability, progression and a pension pot to contribute towards.

The trouble was he needed to step back first and work out whether his intended role/direction was the right one and to map out his plan to address skills gaps and find the role for him, so he hired me to think this through.

How we used our time together

We kicked off the day off thinking through his strengths and critical weaknesses (the areas he most needed to address if he were to be successful in his chosen role) using Strengthscope™. Before long, he realised exactly why his last two contracts had been frustrating for him. He wasn’t given the opportunity to play to his favourite strengths! So we discussed how he’d prefer to be using his strengths – and what he must avoid in his next role if he is to feel happy and successful in it.

We then explored his 5 year career and life vision, which as it happened, was a big one involving potentially a move to the west coast of America. Yes he wanted a permanent role but more than that he wanted new adventures abroad, working for a company that would truly inspire him. We talked more about his passions and interests and identified four sectors that he would feel equally happy in and then began to map out some target companies and a job search plan which felt energising and do-able for him.

We reviewing his LinkedIn profile so it would be optimised for employers and recruiters to find him (95% recruiters will check your LinkedIn profile before shortlisting) and how to work LinkedIn to reach out to target companies not currently in his professional network.

We ended by creating a personal development plan of skills and knowledge he needed to develop such as office politics and managing conflict constructively with ideas as to how he could develop them.

The value of intensive coaching

Coaching for six hours is not for the faint-hearted. It is intensive.

If you have been coached well before, you know coaching helps raise your awareness about yourself, your ways of viewing the world and the ways you make good or poor decisions.

The experience can be powerful and exhilarating – and it can also be exposing at the same time.

However with new awareness, comes the possibility of new choices, different actions and phenomenally different results.

Having six hours of dedicated time for you, with no agenda other than helping you achieve success as you would define it professionally and personally, can be a life transforming experience.

Six-hour coaching intensives can be useful for resolving all sort of big and gnarly goals including:

They’re also ideal for those living outside of London who would value coming to London for the day for intensive face-to-face coaching.

To find out more and whether intensive coaching – or a slower, more reflective style of coaching would work better for you – book an exploratory telephone conversation with us.